Advantages and disadvantages of environmental monitoring of the territory by drone 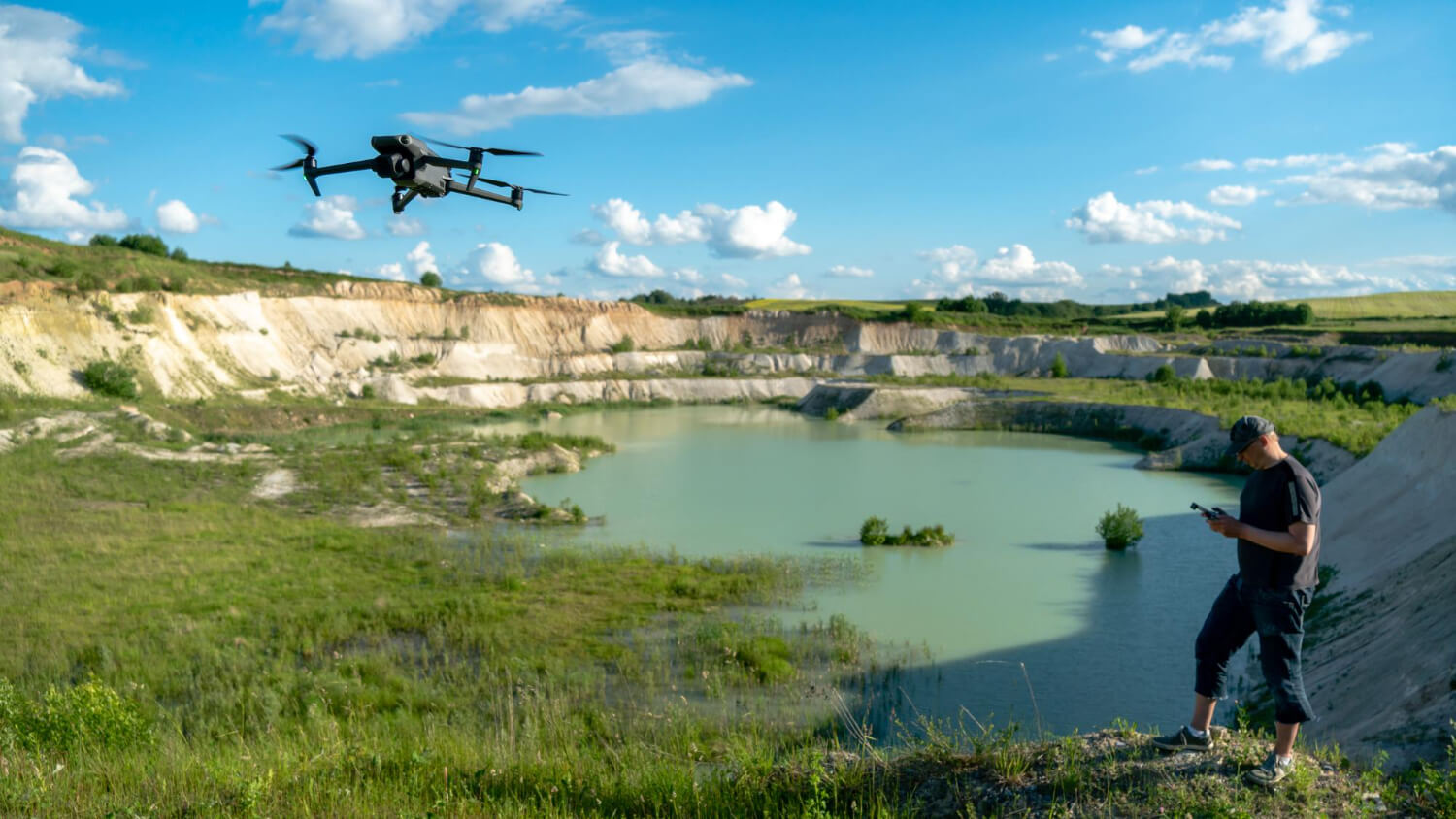 Environmental control of a large rural area is a challenging task, particularly in adverse weather conditions, in rural and mountainous areas, or at sea. Many alerts are received daily by all law enforcement agencies, making it difficult to discern between what is truly dangerous and what is a false alarm or hoax. Modern technologies can help in this task in many ways. This document presents an experimental activity based on the combination of a Smart City platform, used as a decision support system, with a mobile application and a drone inspection service to support decision-makers in understanding where an intervention is needed. Smart Cities make great use of the Internet of Things (IoT) and open data to optimize, for example, the flow of energy, services, and data; in this context, drones could also be considered sources of information. In the activity presented, a Smart City platform is the control room of the system, providing completeness to the service.

An Unmanned Aircraft System (UAS) is an aircraft that flies unmanned on board and includes all the elements necessary to operate: the aircraft itself (technically the Unmanned Aerial Vehicle, for short, UAV), the ground control system, tools, such as one or more cameras, sensors, a GPS, and all related software. From now on it will be referred to as a drone.

Drones have proven to be very effective in managing safety in public places thanks to some of their characteristics:

they are fast;
they can reach considerable heights;
they are equipped with cameras that return high-definition images;
they are cheaper and more effective than other airborne monitoring systems (eg helicopters).
These features make drones a valuable ally in security management, from surveillance in contexts such as major events to logistical support for interventions in difficult-to-access sites that have suffered natural disasters.
Thanks to the different types of sensors with which drones can be equipped, it is easy to detect, for example:

illegal dumping and abandonment of waste;
spills of pollutants into the water;
ignition of the fire.
Drones are therefore very effective in cases where monitoring is particularly expensive and/or difficult: they can provide live images and videos to operational centers and promptly activate risk mitigation operations.
However, a drone has many limitations, the most important of which are summarized below. It has a short flight time, which is around 15-25 minutes depending on the type of drone. The batteries need to be replaced frequently in order to use the drones for a longer period. The air resistance strongly depends on the type of drone: multirotor drones are subject to greater energy consumption, while fixed-wing drones can last longer, having better performance at the expense of maneuverability.

On rainy or windy days, it is difficult to fly a drone as the battery and electrical components are sensitive to moisture, and water droplets can cause malfunctions. In addition, a strong wind could interfere with the flight and even cause an accident.

Another problem is related to security. In fact, there have been cases of drones injuring the drone operator or other people, as described in many studies. For this reason, not everyone takes well to seeing a drone flying over the surrounding environment, and for this reason, flying over uninvolved or uninformed people is generally forbidden or strictly limited. Several countries regulate the use of drones in order to reduce the chances of accidents. Indeed, regulations are one of the main reasons for the slow development of the use of drones; a significant limitation of drone operations is the requirement that they must be conducted in view of an operator. It is possible to request specific authorizations, which are sometimes difficult to obtain.